Nigeria at 60: Unity to Greatness—Fayemi calls on all Nigerians 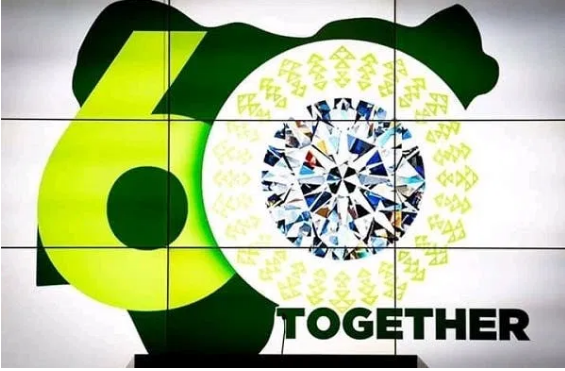 Nigeria at 60: Unity to Greatness—Fayemi calls on all Nigerians

The Ekiti State Governor, Dr Kayode Fayemi has congratulated all Nigerians on the  60th independence anniversary, as he urges all to continue rendering efforts relentlessly and making sacrifice to ensure the country attains the expected level of greatness as planned by our fathers.  The governor in his good will message signed by his chief press secretary, Yinka Oyebode, also took time to congratulate  the Ekiti people on the 24th anniversary of the State.

More to that, the Chairman of the Nigerian Governors Forum in his supportive speech, added that though the country has remained one indivisible political entity despite the political and ethnic forces pulling her, Nigerians must continue to ensure the contributive efforts of all to see the Nigeria of our dream come to light.

The Governor who noted that change comes with pains before some fruitful gains stated that all the challenges confronting the country are surmountable if all Nigerians participate actively and constructively in the process of nation-building. Fayemi describe Nigerians as being resilient, and as such encouraged all Nigerians to commit to collectively building a peaceful, united and prosperous nation. He added that Nigerians must shun dissenting voices of division “at this time that we need to stand in brotherhood.”

The Governor stated that genuine  and peacefully expressed agitations and grievances must always be addressed on the table of dialogue so that efforts put in place by the founding fathers of the nation do not end up as waste. to this end he affirmed that such a multi-ethnic nation like Nigeria must always embrace dialogue as a means of resolving differences.

Emphasis on the multi-lingual nature of the country, he said , “Though we have different tongues, we have lived together for years as brothers and must always demonstrate our commitment to a peaceful, united, and indivisible Nigeria”. He stressed the fact that we must always address our agitations and grievances on the table of dialogue because we cannot afford to build a greater Nigeria while we are divided against one another. In this light our commitment as leaders or as followers, in building a united country must not wane”, he said.

Dr Fayemi congratulated his people on the 24th anniversary of the creation of the State, he further commended the roles of eminent sons and daughters of the State who fought for the creation of Ekiti State in 1996, saying that the vision of a better and well-developed State should remain paramount in the hearts of the citizens. Dr Fayemi warmed up the minds of the Ekitis, both at home and abroad, to support the government in repositioning the state as a destination for living, investments, and leisure. He went further to explain that his administration had embarked on a number of projects and programmes aimed at ensuring the all-round development of the State. He pointed that the various policies of his administration have began to yield positive results with the revamping of Ikun Dairy farm, the establishment of some agribusinesses, improved security, creation of a business-friendly environment and policies, and the huge investments in infrastructure, all aimed at making Ekiti State a better place for inhabitation.

Dr. Fayemi commented that history would continue to be kind to the eminent personalities among whom were traditional rulers, retired senior civil servants, politicians, elder statesmen, academics, professionals, among others for their selfless services and sacrifices for the survival and growth of the State and for the good fight they have fought against all the odds to have the state created.

He also paid tributes to all former governors who had  led the state affairs for their wonderful efforts and contributions to the state. 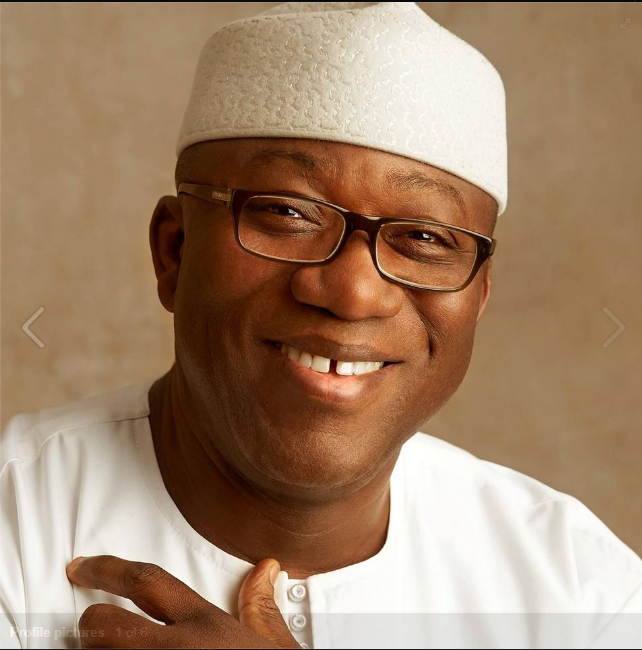 The National council of the Joint Health Sector Unions (JOHESU) has announced they're stepping down their planned...
Read more
Education

The Facebook community is offering a fully-funded PhD fellowship in the field of privacy and data use.
Read more
Health

If You Live Here, You’re at “Extremely High Risk” of Contracting COVID

covid 19, US . US TIMES After experiencing months of  dreaded increase of  COVID 19...
Read more